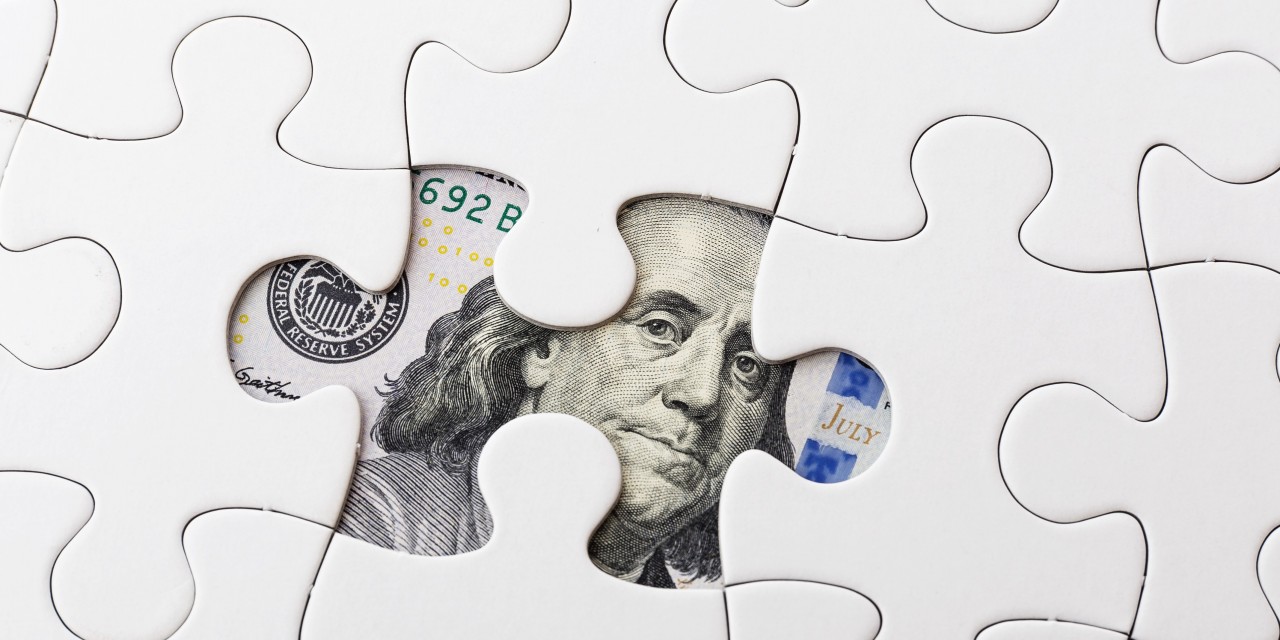 While that could be a run of bad luck, the IRS didn’t think so. In 2013, it began an examination of the 2011 tax return that Mr. Clark filed with his wife.

Mr. Clark and his wife met the revenue agent on September 25, 2013; during the interview, they stated that their only income came from the body shop even though Mr. Clark owned several rental properties. Id. at **16. The Clarks made several other false statements to the agent:

While the examination was pending, the Clarks filed a joint 2012 tax return; it did not reveal any rental income and showed taxable income of $0.00. Id. at **19-**20. The revenue agent conducting the examination of the 2011 return expanded it to include the 2012 return in March 2014. She sent the Clarks a letter notifying them of the expanded examination. The agent also included a document request for a variety of bank records. Id. at **20.

The revenue agent concluded that there were “indicators of fraud,” specifically, understatement of income and concealment of bank statements during the examination. As a consequence, in April 2014, the agent contacted a fraud coordinator at the IRS concerning the Clarks’ examination. Id. at **21.

Later in the month of April, the revenue agent spoke with Mr. Clark, who told her that he paid $300-$500 per month on his home mortgage, and admitted that he had rental properties, contradicting statements he made in his initial interview. Id.

On June 2, 2014, the agent issued another document request:

Id. at **21-**22. After the Clarks failed to respond, the agent met again with the fraud coordinator.

Thereafter, the revenue agent issued a series of bank summonses. These yielded information on additional accounts, as well as various loans. The agent also learned that Mr. Clark deposited checks payable to his body shop into the loan accounts to pay down his vehicle loans. Id. at **22-**23.

The Clarks filed separate returns for 2013. Mr. Clark hired a CPA firm to prepare his return, and Vicki Ogden, an employee there, prepared a general ledger for that purpose. Clark, however, gave her incomplete information, omitting a bank account and loan records. Clark also did not inform Ms. Ogden that he diverted checks from the body shop to pay his various loans. On his 2013 return, Mr. Clark reported $0.00 in taxable income, and he omitted any rental income from his return. Mr. Clark reported a home mortgage deduction of $11,454, which was obviously inconsistent with his prior representation that his mortgage payment was $300-$500 per month. Id. at **24. In 2014, the Clarks again filed separately. Mr. Clark’s return again omitted any rental income and showed no taxable income. Mr. Clark claimed a home mortgage deduction of $11,275. Id. at **25.

The IRS opened an examination into Mr. Clark’s 2013 and 2014 returns, assigning it to the same revenue agent. Id. As matters proceeded, Mr. Clark failed to cooperate with the revenue agent, providing incomplete information in response to some document requests while ignoring others. Id. at **25-**27. This led the agent to issue additional summonses, which uncovered loans associated with a number of vehicles that Mr. Clark had not previously disclosed. The agent also learned that Mr. Clark was still depositing checks payable to the body shop into loan accounts to pay off his loans on his cars and trucks. Id. at **27.

The agent then addressed the civil fraud penalty. Section 6663 of the Internal Revenue Code provides as follows: “If any part of any underpayment of tax required to be shown on a return is due to fraud, there shall be added to the tax an amount equal to 75 percent of the portion of the underpayment which is attributable to fraud.” I.R.C. § 6663(a). For 2011 and 2012, the revenue agent concluded that Mr. Clark was liable for the civil fraud penalty. The agent cited several indicators of fraud, including the fact that Mr. Clark concealed bank accounts and property, as well as “a substantial excess of personal expenditures over available resources.” Id. at **29. The agent’s manager approved the civil fraud penalty on March 25, 2016. For 2013 and 2014, the revenue agent reached the same conclusion for the same reasons, and her supervisor approved the penalty on December 28, 2016. Id. at **30.

Before the Tax Court, Mr. Clark challenged the understatement of his income. While he succeeded in showing that certain items in the agent’s bank deposit analysis were not taxable, the court still determined that Clark had “significant unreported income.” Id. at **34.

Turning to the fraud penalty, the Tax Court noted that he had reported “only a small fraction of his income.” Id. at **36. The taxpayer’s counsel sought to argue that he lacked the sophistication to underreport his income willfully. That attempt was unavailing:

While it may be true that Mr. Clark is neither highly educated nor well-versed in the tax code, he had enough financial sense to run his own business for decades, manage multiple rental properties, and timely repay over a dozen auto loans in four years. He had three years of college as a pre-med major and admitted that he would have had a better understanding of his tax filings if he had put in the effort.

Id. at **37. The court also cited Mr. Clark’s actions to deceive the revenue agent through direct misrepresentations and concealment of records. The Tax Court also noted that Mr. Clark was plainly conscious of his assets as he had compiled financial statements when he divorced his wife. Id. at **38.

This was a textbook case of fraud, and it is difficult to fault the court’s analysis: Mr. Clark understated his income by significant amounts over a series of years, suggesting that it was not an accident. He also made false statements to the revenue agent and concealed records from her.

The only question is why the case did not result in criminal prosecution. The IRS has formal protocols to investigate fraud that were followed in this case, and which are designed to develop potential criminal cases for prosecution. See I.R.M. ¶¶ 25.1.2, 25.1.3. Obviously, the government has broad discretion in deciding whether to prosecute tax fraud, but there appears to be a specific factor that was relevant here: Mr. Clark had dyslexia, and struggled to pass algebra and chemistry cases in college; as a result, he dropped out. 2021 Tax Ct. Memo LEXIS 148 at **1. That disability may have led the IRS to conclude that this was not an appropriate case for criminal prosecution. In that sense, Mr. Clark may be fortunate that he had a learning disability.

James R. Malone, Jr. is a Principal in the Firm’s Tax Controversy Practice, representing clients in disputes with federal, state and local tax authorities in both administrative proceedings and in court. His clients include businesses, non-profits, individual taxpayers, accountants, and tax preparers.