Beware of the ICE: Hospitality and Retail Industries Need to Prioritize Immigration Compliance 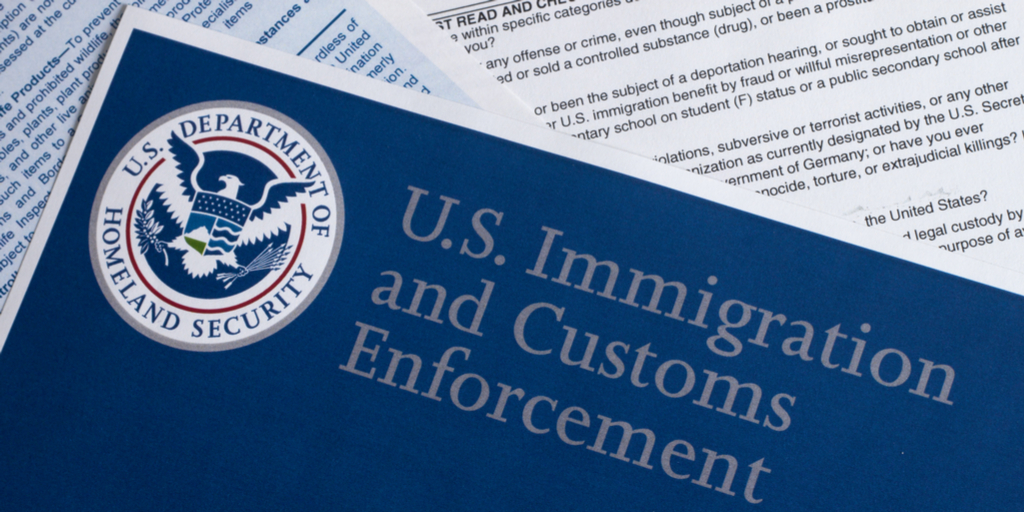 From the beginning of his Presidency, immigration compliance has been a top priority for President Trump. This has included the removal from the U.S. of individuals that U.S. Immigration and Customs Enforcement (ICE) terms “higher priority.” While ICE’s enforcement efforts have included a variety of methods and venues, an expansion into worksite enforcement has also begun.

In a speech given to the Heritage Foundation in October 2017, the Acting Director of ICE, Thomas Homan, indicated that he expects the number of worksite investigations to increase “four to five times” in the coming years. According to Homan, “we’re taking worksite enforcement very hard this year. We’ve already increased the number of inspections and worksite operations, you’re going to see that significantly increase this next fiscal year.”

The communicated immigration priorities of the current administration present a justifiable concern for the hospitality and retail industries and pose real operational, financial, and legal dilemmas for entities in both industries — which tend to employ a large number of immigrant workers. Recent actions by ICE support these concerns and should provide a cautionary tale to both industries.

In January 2018, ICE agents raided dozens of 7-Eleven stores in search of undocumented workers. This raid targeted 98 stores — from Los Angeles to New York — and resulted in 21 arrests. The targets of these raids, however, were not simply the workers. The managers who willingly employ undocumented workers were also a prime target of ICE.

Acting Director Homan described the raids as a warning to other companies that may employ unauthorized employees. According to Homan, “[t]oday’s actions send a strong message to U.S. businesses that hire and employ an illegal workforce. ICE will enforce the law, and if you are found to be breaking the law, you will be held accountable.” Derek N. Brenner, acting head of ICE’s Homeland Security Investigations, ominously stated that the 7-Eleven raid was “a harbinger of what’s to come.”

A notice of inspection from ICE simply notifies business owners that ICE intends to audit hiring records to determine whether the businesses are in compliance with the law. Employers are required to produce their company’s I-9’s within three business days. Should ICE determine that employers are not in compliance with the law, the businesses will likely incur civil fines and possible criminal prosecution should it be determined that they are knowingly violating the law. Civil Penalties can range from $375 to $16,000 per violation, with repeat offenders receiving penalties at the higher end of the spectrum.

In light of the increased focus on workplace enforcement by ICE, how can employers in the hospitality and retail industries ensure that they do not become the next 7-Eleven? In order to be adequately protected and prepared it is recommended that employers conduct internal audits of their Form I-9’s and any related compliance processes and procedures. It is also suggested that any employees who are responsible for maintaining the Form I-9’s be given annual training to ensure that they are kept abreast of any updates in the law. As Benjamin Franklin famously said, “an ounce of prevention is worth a pound of cure” and taking these steps will help employers be prepared when the inevitable ICE storm arrives.