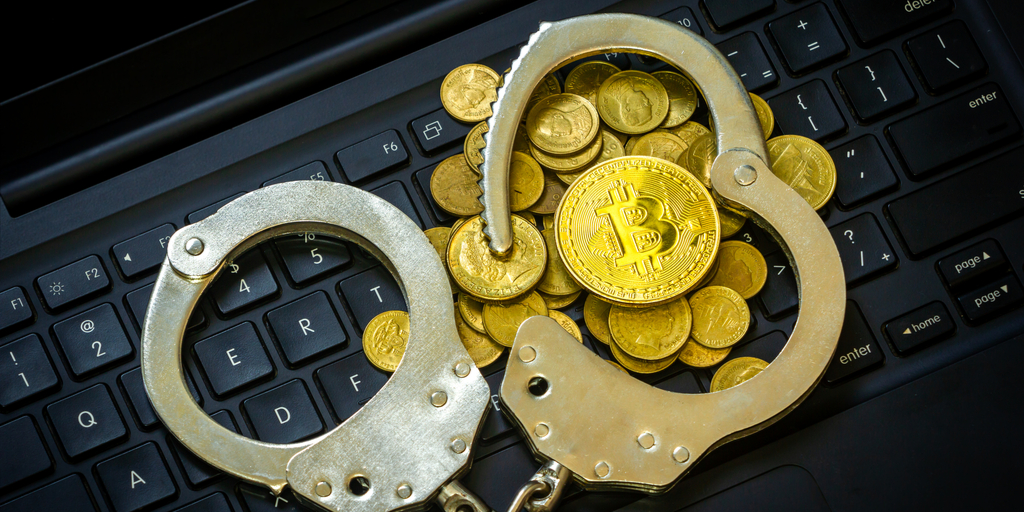 On April 17, 2020, in United States v. Costanzo, No. 18-10291, 2020 U.S. App. LEXIS 12287 (9th Cir. April 17, 2020), the Ninth Circuit upheld the conviction of a defendant under the “sting” money laundering provision, 18 U.S.C. § 1956(a)(3)(B), ruling that the defendant’s bitcoin sales to undercover agents had the requisite effect on interstate commerce as the sales used internet-enabled and cellular network-connected devices. According to the court, the government’s evidence that the defendant advertised his bitcoin selling business online, used a digital wallet to transfer bitcoin, and had undercover agents use encrypted messaging apps to facilitate the transactions was sufficient to permit a reasonable jury to determine that the bitcoin transactions at issue affected interstate commerce “in some way or to some degree.”

The defendant in Costanzo was caught in an undercover operation that began with IRS Special Agents investigating the purchase and sale of digital currency to facilitate illegal activity. According to the court, the defendant came to the government’s attention, in part, because his profile on a bitcoin exchange website “had significantly more feedback and a higher peer rating than other users.” The defendant also promoted bitcoin as “the ‘honey badger’ of money—the ‘most fearless currency’ with ‘no regard for national borders anywhere’ and protected by encryption.” Multiple times, undercover agents approached the defendant and purchased bitcoin from him for cash. Each time, the agent represented that the cash used to fund the purchase was proceeds from drug sales, a specified unlawful activity under 18 U.S.C. §1956(c)(7). To set up and consummate sales, the defendant instructed the undercover agents to download and use encrypted messaging apps.

Ultimately, the defendant was charged with five counts of money laundering under 18 U.S.C. § 1956(a)(3)(B), which prohibits conducting a financial transaction “involving property represented [by law enforcement] to be the proceeds of specified unlawful activity” with the intent “to conceal or disguise the nature, location, source, ownership, or control of property believed to be the proceeds of specified unlawful activity.” Section 1956 defines “financial transaction” as a “transaction which in any way or degree affects interstate or foreign commerce . . . involving the movement of funds by wire or other means.” 18 U.S.C. 1956(c)(4). After a five-day trial, the defendant was convicted on all counts and sentenced to 41 months’ imprisonment and 36 months’ supervised release.