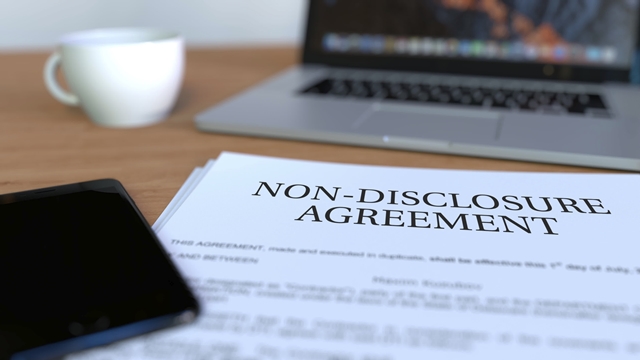 New Jersey continues to enact employment laws at a rapid pace under the Murphy Administration. The latest is a ban on employee nondisclosure agreements, which Governor Murphy signed into law on March 18, 2019. The law takes effect immediately and applies to all employment contracts and agreements entered into, modified, or amended on or after March 18, 2019, making New Jersey the third state, after New York and California, to limit nondisclosure agreements.

The law also prohibits retaliation and provides a private right of action:

The law does not prohibit:

The law’s impact on pre-dispute employee arbitration agreements entered into or amended on or after March 18, 2019 is unclear. The law contains broad provisions prohibiting and making unenforceable contractual provisions requiring employees to waive their rights under the LAD and other laws. This arguably includes the right to a jury trial, which must explicitly be waived for arbitration agreements to be enforceable in New Jersey. If a court interprets these provisions as prohibiting pre-dispute employee arbitration agreements, a challenge to the provisions as preempted by the Federal Arbitration Act, which promotes the use of arbitration to resolve disputes, can be expected.  While some employers already have faced difficulty enforcing arbitration agreements in New Jersey state courts, the U.S. Supreme Court held last year that under the Federal Arbitration Act employers can require employees to arbitrate their disputes individually and to waive their right to resolve their employment disputes via class or collective action.

Employers should review their standard employment contracts for language that runs afoul of the law’s prohibition on nondisclosure and waiver of rights provisions. Standard settlement agreement language should also be revised to conform to the law’s requirements as set forth above.

If you have any questions regarding employee arbitration agreements or compliance with New Jersey employment law, contact the author, Benjamin S. Teris (bteris@postschell.com), or any member of Post & Schell's Employment & Employee Relations Practice Group.