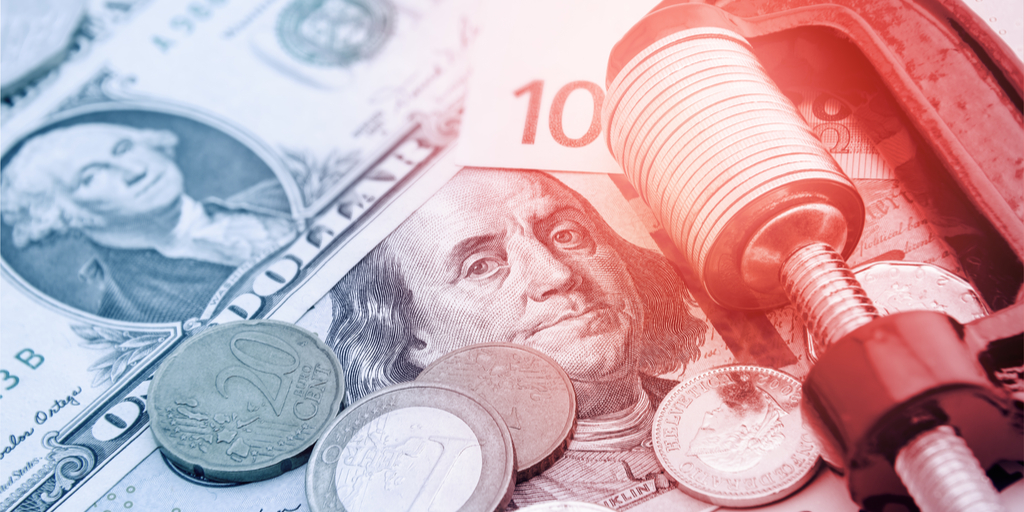 On November 14, 2018, the District Court for the Eastern District of Pennsylvania in United States v. Goodchild, No. 17-549-1, 2018 U.S. Dist. LEXIS 193804 (E.D.Pa. Nov. 14, 2018), held that the government cannot retain funds that were seized by civil seizure warrant when the civil case was untimely, even if the government has also noticed the property as subject to criminal forfeiture. The court held that this result was compelled by the plain language of the Civil Asset Forfeiture Reform Act of 2000 (“CAFRA”). The decision serves a reminder to the government of the harsh consequences that can attend failure to meet deadlines and potentially complicates the government’s calculus regarding pre-indictment civil forfeiture.

In an October 2017 indictment, the defendant was charged with wire fraud and aggravated identity theft. This conduct also served as the basis of a pre-indictment civil seizure warrant issued in February 2017, pursuant to which the FBI seized $67,600. The defendant timely filed a claim to the funds pursuant to 18 U.S.C. § 983(a)(2), which gives the government a 90-day window to file a complaint in forfeiture, return the property, or obtain a criminal indictment alleging that the property is subject to forfeiture. 18 U.S.C. § 983(a)(3)(A), (B). This deadline can be extended by court order on a showing of good cause or agreement of the parties.

The government sought an order pursuant to 21 U.S.C. § 853(e), which authorizes the court to enter “a restraining order or injunction, require the execution of a satisfactory performance bond, or take any other action to preserve the availability of property” identified as subject to forfeiture by indictment. The court refused, ruling that the government’s possession of the funds pursuant to a civil seizure warrant was governed by CAFRA, not by the criminal forfeiture provisions. Under the civil forfeiture rules, if the government fails to file a civil forfeiture complaint, return the funds, or secure an indictment alleging that the funds were subject to forfeiture within the 90-day window, “the Government shall promptly release the property . . ., and may not take any further action to effect the civil forfeiture of such property in connection with the underlying offense.” 18 U.S.C. § 983(a)(3)(B). The court held that this provision controlled, and ordered the government to release the funds.