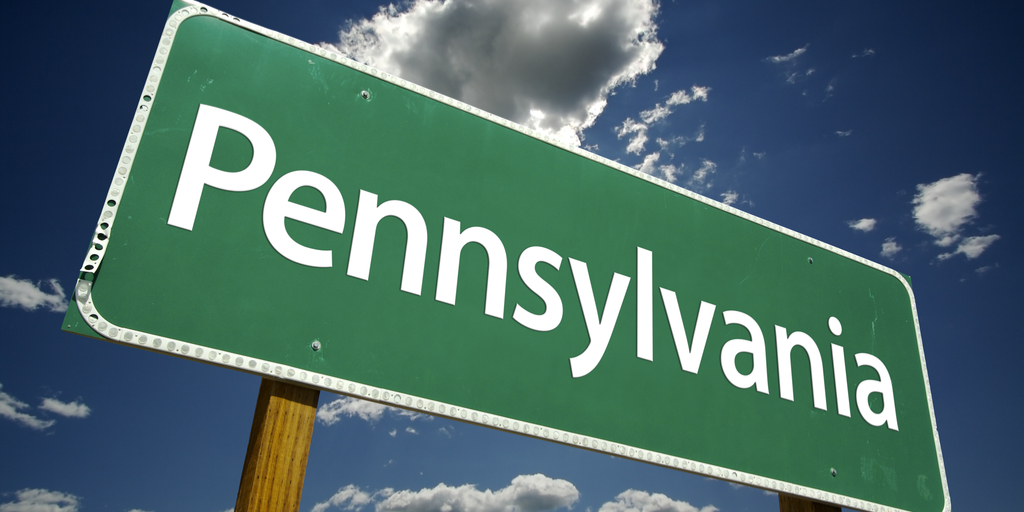 On January 17, 2018, Pennsylvania Governor Tom Wolf announced that, at his direction, Pennsylvania’s Department of Labor & Industry will propose changes to overtime rules that would expand overtime eligibility to workers who currently are classified as exempt.  According to the press release issued by Governor Wolf’s office, the Department is finalizing a plan that is expected to be released in March for public comment.

The proposed changes are part of the Wolf Administration's “Jobs That Pay” Initiative and the Governor has described these changes as an effort to, “strengthen the middle class by modernizing Pennsylvania’s outdated overtime rules."

Starting on January 1, 2020, the expected proposal would raise the salary threshold to determine overtime eligibility from the current minimum of $23,660 annually, to $31,720 annually. The threshold would then increase to $39,832 on January 1, 2021, and $47,892 in 2022. The 2022 level is nearly identical to the now enjoined 2016 U.S. Department of Labor regulations. Thereafter, starting in 2022, the salary threshold would update automatically every three years. This “automatic updating” also was provided for in the U.S. DOL regulations now on hold.  Governor Wolf estimates that the changes would expand overtime eligibility to up to 460,000 Pennsylvania workers in four years.

The press release from the Governor’s office also states that the proposal is expected to “clarify the duties tests for executive, administrative and professional workers” so that it is “easier for employers to know if a worker qualifies for overtime.”

It remains to be seen whether the forthcoming proposed regulations will face a court battle and fate similar to that waged against the federal regulations. The U.S. Department of Labor has also sought public comment and may issue new proposed regulations to increase the salary level, although it's likely the proposal will include a salary level far lower than the amount previously provided for in the 2016 U.S. DOL regulations.

Employers with employees in Pennsylvania should stay tuned as this situation develops and be ready to assess whether they may need to increase salary levels or re-classify certain employees who are being paid below the new levels.

Disclaimer: This EFlash does not offer specific legal advice, nor does it create an attorney-client relationship. You should not reach any legal conclusions based on the information contained in this EFlash without first seeking the advice of counsel.