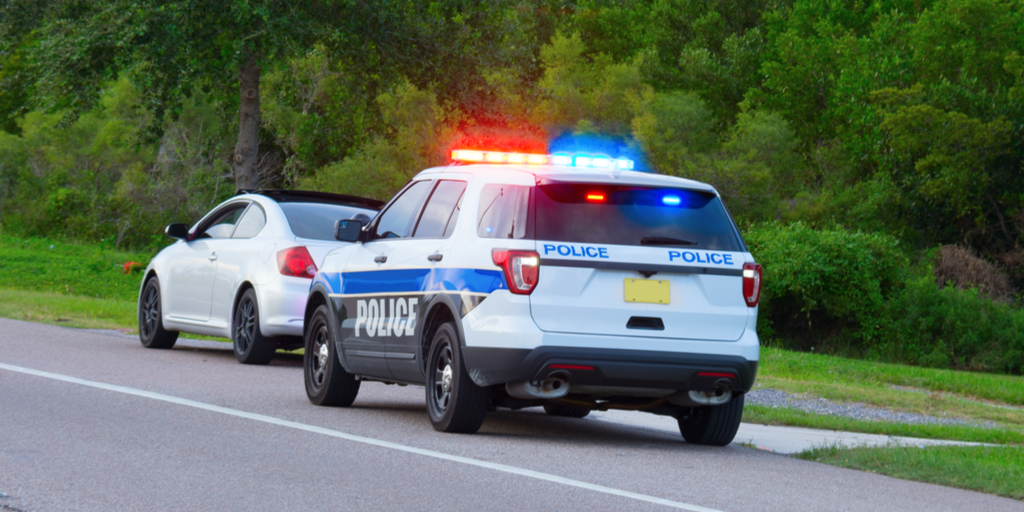 Criminal suspects and subjects of investigations frequently are asked by law enforcement to consent to searches of their possessions, such as vehicles and bags during traffic stops, and even their homes. Trying to be cooperative, many initially agree, but later change their minds when officers’ actions go beyond their comfort or expectations. Although it has long been settled that an individual can limit the scope of a consensual search, perhaps surprisingly, whether that consent could be revoked was an open question in the Third Circuit until recently. On August 1, 2018, the court answered that question in the affirmative.

In United States v. Williams, No. 16-3547, 2018 U.S. App. LEXIS 21304 (3d Cir. Aug. 1, 2018), the Third Circuit joined several of its sister circuits1 in holding that an individual is free to withdraw his/her consent to a law enforcement search, even once the search has begun. The court held that this principle was a corollary of the U.S. Supreme Court’s holding in Florida v. Jimeno, 500 U.S. 248 (1991), that “a consensual search satisfies the mandates of the Constitution only if conducted within the boundaries of the consent given.” Williams, 2018 U.S. App. LEXIS 21304 at *9. Because the subject of a consensual search has control over the search’s parameters, he must be able to terminate it entirely as well as merely restrict it. The court also noted that this principle served the important policy goal of encouraging voluntary searches and Fourth Amendment waivers, which are particularly important “where there is lack of probable cause to arrest or search because, in such situations, a search authorized by a valid consent may be the only means of obtaining important and reliable evidence.” Id. at *10 (internal quotation marks omitted).

However, the court’s ruling did not help the defendant in Williams, who sought reversal of the district court’s denial of his motion to suppress heroin found during a search of his car. The DEA suspected that he was trafficking drugs and placed a GPs tracker on his car. Soon after he crossed into Pennsylvania, he was stopped when he committed a traffic violation. After receiving a citation for the violation, Mr. Williams consented to a search of his car. The search initially was fruitless, as officers did not find the heroin that they expected. While waiting for the arrival of a drug detection dog, officers began a more invasive search of Mr. Williams and his belongings: they attempted to dismantle his car stereo speakers, but stopped when Mr. Williams objected; began reading text messages on his non-password-protected cellphone, to which Mr. Williams objected by reminding the officers that they needed a warrant to do so; and ultimately found heroin in the parking brake lever cover. During the search, Mr. Williams became irritated and commented on the search’s length. According to Mr. Williams’ testimony at the suppression hearing, he told one officer “you searched my car three times, now you hold me up and I have to go.” Id. at *28 (internal quotation marks omitted). However, he made this statement at a normal volume, while the officer was at a distance and there was noise from passing highway traffic. Id.

Reviewing for clear error, the Third Circuit held that Mr. Williams had not withdrawn his consent to the search before the heroin’s discovery. The court explained that whether consent has been withdrawn is determined by an objective reasonable person standard, i.e., whether “a reasonable person would have understood the exchange between law enforcement officers and suspects” as evidencing “a suspect’s desire to withdraw consent that he has voluntarily conferred.” Id. at *11. “Once it has been established that a suspect has voluntarily consented to a search, it is his burden to demonstrate that he has withdrawn that consent by pointing to an act or statement that an objective viewer would understand as an expression of his desire to no longer be searched.” Id. In Mr. Williams’s case, the court determined that consent had not been withdrawn for the entire search, finding no fault in the district court’s determination that Mr. Williams’s comments to the officer indicated only “manifestations of irritation” and were ambiguous, precluding an objective observer from understanding that consent was withdrawn. The court implicitly faulted Mr. Williams for failing to make a clearer revocation, noting that he “knew how to express the absence of consent to search,” as he successfully and unambiguously objected to the officers’ search of his car speakers and cellphone. Id.

1 The Sixth, Seventh, Eighth, and Ninth Circuits – the only ones to have considered the issue – agree that consent can be withdrawn.