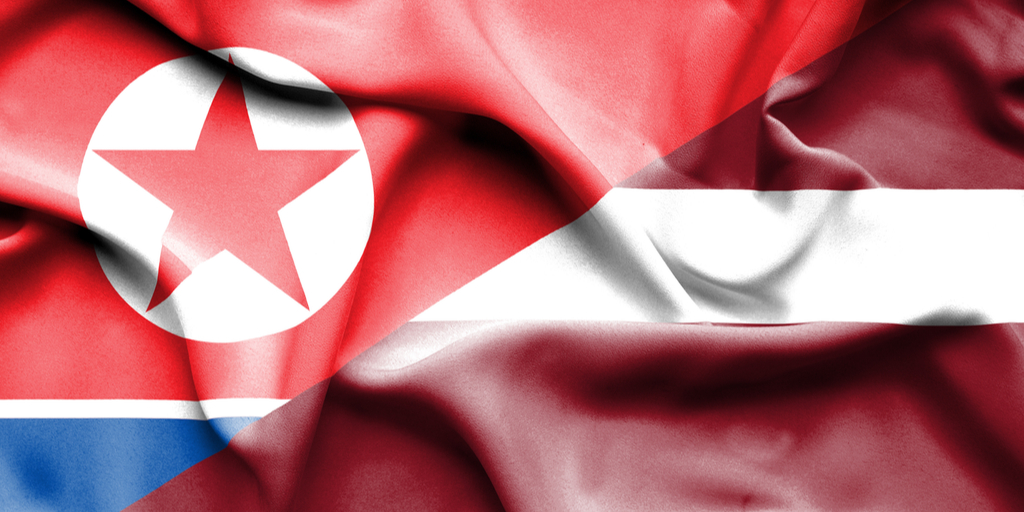 On February 12, 2018, the Financial Crimes Enforcement Network (“FinCEN”), a division of the Treasury Department charged with enforcing the anti-money laundering provisions Bank Secrecy Act (“BSA”), branded ABLV Bank, AS as a “financial institution of primary money laundering concern”  and announced its intention, via a notice of proposed rulemaking, to effectively exclude ABLV Bank from the U.S. financial system by prohibiting U.S. banks from opening or maintaining correspondent accounts in ABLV Bank’s name or on its behalf. The designation of ABLV Bank as a primary money laundering concern takes effect immediately; the imposition of this prohibition against correspondent accounts will take effect when FinCEN issues a final rule after expiration of the administrative comment period on April 13, 2018.

FinCEN alleges that ABLV Bank, based in Riga, Latvia, has made money-laundering a “pillar of the bank’s business practices.” The bank’s client base is primarily comprised of non-Latvian shell companies with opaque ownership, which use the bank to launder money and fund illegal activities. Of particular import is FinCEN’s finding that ABLV Bank has facilitated transactions related to North Korea’s procurement and export of ballistic missiles, in violation of various sanctions regimes.

This designation – the first of 2018 and one of only a handful made in the past several years – appears to be part of the government’s crackdown on North Korea’s weapons program and comes on the heels of the Trump Administration’s imposition of new sanctions targeting those supporting North Korea’s weapons program in late January, 2018. When the Treasury Department imposed sanctions in January, Treasury Secretary Steven Mnuchin stated that the Department “continues to systematically target individuals and entities financing the Kim regime and its weapons programs, including [those] complicit in North Korean sanctions evasion schemes.” This action against ABLV Bank appears to be another step in furtherance of this administration priority.

First, FinCEN must determine that “reasonable grounds exist for concluding” that the foreign financial institution is a “primary money laundering concern.” 31 U.S.C. § 5318A(c). This is done by reference to three factors:

After making this determination, which is discussed in a notice of proposed rulemaking and done in “consultation” with the Secretary of State and the Attorney General, FinCEN must decide which of the five “special measures,” alone or in combination, is appropriate to address the money laundering and terrorism financing risk posed by the foreign financial institution. Although five “special measures” are available, the most frequently employed is the fifth, which prohibits U.S. banks and financial institutions from maintaining correspondent relationships with the designated foreign bank. This sanction effectively cuts off the designated foreign bank from the U.S. financial system by prohibiting U.S. financial institutions from processing transactions on behalf of the foreign bank, either directly or through indirect correspondent banking relationships.

This week, FinCEN identified ABLV Bank as a primary money laundering concern and proposed imposing the fifth “special measure” sanction on it. Although not large by international banking standards, ABLV Bank is Latvia’s largest bank by assets. According to FinCEN, the bank’s customer base is almost exclusively comprised of “high-risk shell companies registered in secrecy jurisdictions” with ties to former Soviet Union member nations. According to the bank’s “own risk rating methodology . . . [,] 90 percent of ABLV’s customers are high-risk,” accounting for the difficulty in verifying the identities and business activities of such non-resident corporate customers. However, the bank fails to mitigate these risks by refusing to gather adequate information on customers’ identities and transactions, and by creating fraudulent documentation for customer due diligence files.

FinCEN determined that ABLV Bank’s business model depends on promoting and orchestrating clients’ money laundering, sanctions evasion, and other illicit activities. According to the notice of proposed rulemaking, “ABLV is considered innovative and forward leaning in its approaches to circumventing financial regulations.” FinCEN found that ABLV Bank:

FinCEN concluded that ABLV Bank “is used extensively for illicit purposes,” is a primary money laundering concern, and uses its correspondent banking relationships to facilitate these illicit transactions on behalf of shell company customers. Accordingly, FinCEN determined that imposition of the fifth “special measure” is necessary to protect the U.S. financial system and combat money laundering and terrorism financing. The fifth “special measure” must be imposed by the issuance of a final rule, which is several months away. For now, the comment period on FinCEN’s proposed rulemaking is open until April 13, 2018.

Imposition of the fifth “special measure” historically has been relatively rare, with only one imposition in 2017 and two in 2016. It is possible that additional designations will be made as this tool is employed to support the administration’s various strategic and diplomatic agendas against North Korea and others.