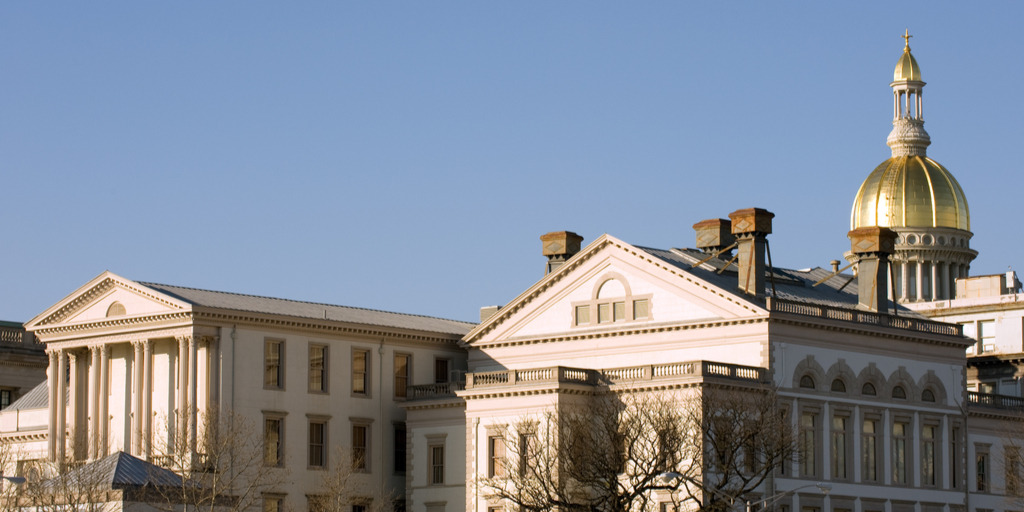 On August 6, 2019, Acting Governor Sheila Oliver signed into law Senate Bill 1790 (“S1790”), which significantly increases penalties for employers that fail to pay wages to their employees and expands other provisions of New Jersey’s wage and hour laws. All of the provisions of S1790 outlined below became effective immediately.

S1790 enhances the penalties that can been imposed on employers that “knowingly and willfully” fail to pay wages due under the New Jersey Wage Payment Law, N.J.S.A. 34:11-4.1 et seq. (“WPL”), or who take retaliatory actions against employees who have engaged in protected conduct under the WPL or the New Jersey Wage and Hour Law, N.J.S.A. 34:11-56a et seq. (“WHL”). Of particular significance, S1790 defines employers to include individuals as well as entities.

The new penalties include:

Each week in which a violation of the WPL occurs constitutes a separate and distinct offense.

S1790 also amends the WPL and the WHL by allowing employees who successfully bring claims under either statute for unpaid wages to recover:

Employers also are required to offer reinstatement to an employee who is discharged in retaliation for engaging in protected conduct.

Liquidated damages are not due to an employee for a first violation if the employer shows to the satisfaction of the court:

S1790 also significantly increases the statute of limitations for actions under the wage and hour laws from two years to six years.

There is now a rebuttable presumption of retaliation when any employer takes an “adverse action” against an employee within ninety (90) days of the employee bringing a claim under the WHL or the WPL. The presumption can only be rebutted if the employer can present “clear and convincing evidence that the action was taken for other, permissible, reasons[.]”

During an investigation of an unpaid wage claim, if an employer cannot produce the records “required to be kept under any State wage and hour laws, there shall be a rebuttable presumption that the employee worked for the employer for the period of time and for the amount of wages as alleged in the wage claim.”

All of the provisions of S1790 listed above went into effect immediately. Accordingly, employers should be aware of the possibility of enhanced penalties for wage and hour violations in New Jersey. Employers also should take note of the new presumptions added by S1790, including the presumption of retaliation and the presumption regarding record keeping. The new presumptions, as well as the far longer six year statute of limitations, certainly provide an incentive for New Jersey employers to take a look at their recordkeeping practices and make any necessary changes. New Jersey employers also should carefully review any terminations of employees who may have brought a claim under the WPL or WHL given the clear and convincing evidence they are required to muster to avoid the presumption of retaliation.

1Protected conduct under the WHL also includes serving on a “wage board[.]”