Off Label-Marketing and Free Speech: Report from APhA 2017 Annual Meeting 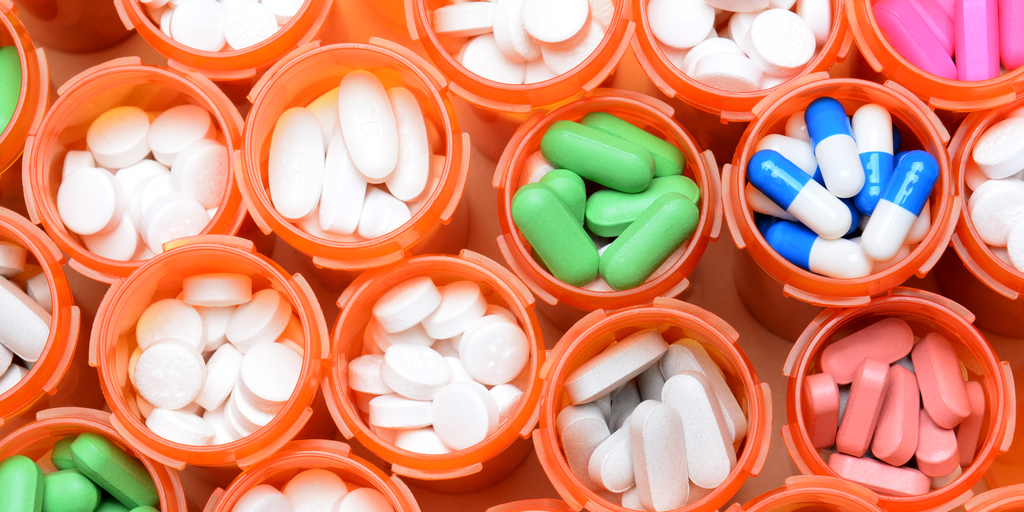 On March 26th, I presented to pharmacy professionals, clinicians, researchers, and educators in San Francisco for the American Pharmacists Association’s (APhA) 2017 Annual Meeting & Exposition. There was a lot of buzz about the growing opioid epidemic, the proliferation of illegal online pharmacies, and off-label marketing.

My presentation, “Off-Label Marketing: Protected Free Speech?” focused on recent federal court decisions that have concluded that off-label marketing – the practice of promoting a drug for a use outside its FDA-approved labeling – is protected free speech under the First Amendment, assuming that it is both truthful and not misleading. The legalization of off-label marketing would almost certainly increase the number of off-label prescriptions, which in turn would impact the type of information that patients will want and expect from their pharmacists and physicians.

The major decisions limiting the misbranding theory of prosecution based on off-label marketing are:

However, FDA is not giving up. Indeed, earlier this year, the agency responded to these decisions with a 60-page “memorandum” titled Public Health Interests and First Amendment Considerations Related to Manufacturer Communications Regarding Unapproved Uses of Approved or Cleared Medical Products. It’s essentially an advocacy piece defending FDA’s long-standing off-label enforcement regime, and it doesn’t address how the First Amendment rulings impact this regime or provide any forward-looking, practical guidance to the industry. Instead, it’s a lengthy defense of the status quo, or more accurately the status quo that existed before Caronia.

FDA makes two main arguments as to why the courts are wrong to have protected off-label marketing:

Near term change in the legal landscape is unlikely. The bottom line is that while some courts have recognized that truthful and non-misleading off-label speech is protected under the First Amendment, the only federal court of appeals that has ruled is the Second Circuit. That means the law is still unsettled in the vast majority of jurisdictions. And the government continues to bring misbranding prosecutions against companies and their employees.

Unless and until this issue is sufficiently litigated through the courts, or FDA does a policy 180 under Scott Gottlieb, President Trump’s appointee for FDA Commissioner, it may be some time before we see any meaningful broadening of off-label promotional activity.