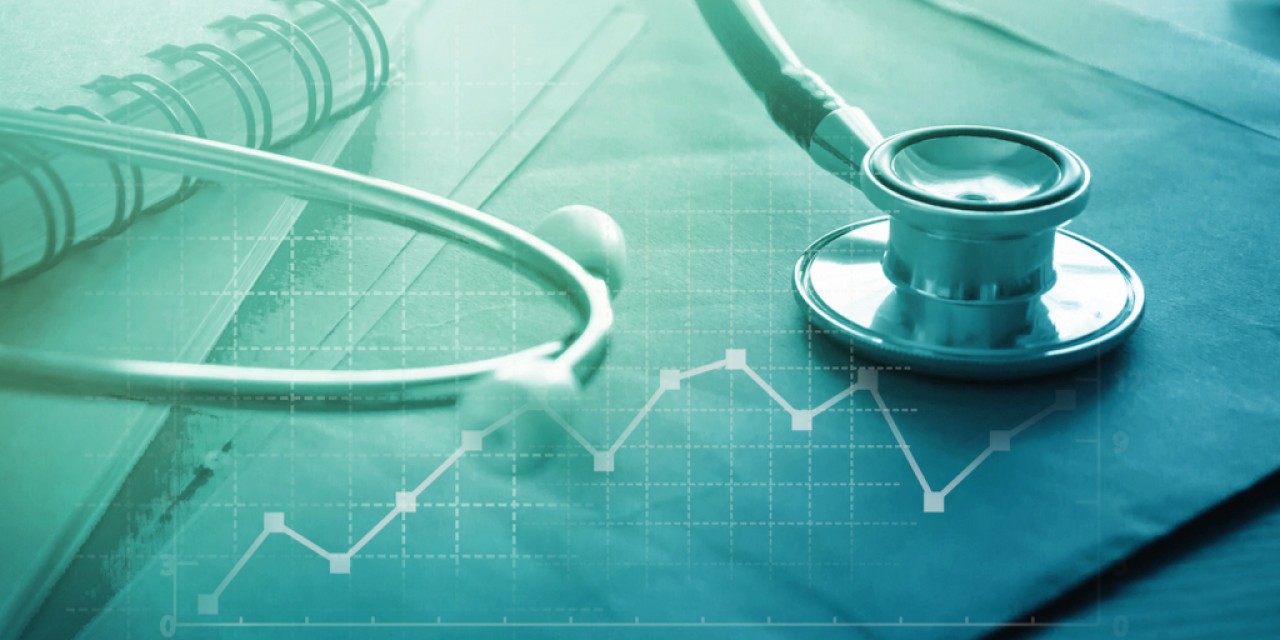 The Office of the National Coordinator for Health IT (ONC) published a final rule on May 1, 2020 implementing the interoperability and information blocking requirements of the 21st Century Cures Act (“Cures Act”). See ONC, 21st Century Cures Act: Interoperability, Information Blocking, and the ONC Health IT Certification Program, 85 Fed. Reg. 25642 (May 1, 2020) (“ONC Final Rule”). “Interoperability” in this context refers to the ability of different health information systems, devices, and applications, to access, exchange, integrate, and cooperatively use data in a coordinated manner across organizational boundaries. The ONC Final Rule, along with a companion final rule published by CMS,1 are the latest government efforts to drive the electronic access, exchange, and use of health information across care settings, which, despite years of regulatory action pursuant to the HITECH Act, has to date not been achieved due to barriers to information exchange in the U.S. health care system.

In 2016, Congress passed the bi-partisan Cures Act, which called for all electronically accessible health information to be accessed, exchanged, and used “without special effort on the part of the user.”2 The Cures Act was passed in part to respond to evidence that despite the government’s efforts over the past ten years to compel health care providers through regulation and financial incentives to adopt electronic health records (EHR), the EHR systems that had been adopted were largely not compatible across health care systems and care settings. ONC’s 2015 “Report on Health Information Blocking” indicated that economic and market conditions were creating incentives for some persons and entities to exercise control of electronic health information in ways that unreasonably limited its availability and use.3 The report found that such control is exercised by some EHR vendors, which developed health IT in non-standard ways so that health information could not be transferred between health systems that used different IT vendors, often with anti-competitive purpose. The report also found that hospitals and health care systems were unreasonably controlling electronic health information by engaging in practices that restricted the exchange of electronic health information to other systems or providers to control referrals and enhance market dominance. ONC concluded that these practices thwarted interoperability efforts and resulted in added costs to providers to achieve even minimum interoperability.

Some examples of practices that may implicate the information blocking prohibition are:5

The CURES Act directed ONC to issue regulations specifying reasonable and necessary activities that are excluded from this definition.

The ONC Final Rule implements the Cures Act interoperability and information blocking rules in several key ways. First, it specifies a standardized core clinical data class set (by adopting the United States Core Data for Interoperability (“USCDI”) standard), which must be used by certified health IT developers. Second, it requires the health care industry to adopt standardized application programming interfaces (“APIs”),6 a type of technology that is the foundation of smartphone applications (“apps”), and which has enabled seamless, user-friendly data exchange via apps in the online banking and travel-booking industries. The mandated combination of standardized APIs and USCDI is intended to create compatibility regarding what data EHR systems must be able to exchange, and how they must do so. While these particular provisions impact health IT developers more than providers, they will ultimately affect health care providers by creating an environment in which secure and easily accessible structured electronic health information can be more easily exchanged across care settings and accessed by individual patients for free using smartphone apps.

The information blocking rule and exceptions will require health care providers to re-evaluate their contracts, privacy practices, and other policies and procedures to ensure that they are not unreasonably interfering with a patient’s access or use of their EHI.

This may include analyzing:

More troubling for health care providers will be the elevation of patient-facing third party health apps that lies at the heart of the ONC Final Rule. Commentators to the Proposed Rule had expressed concern that the information blocking proposals would open the door for third party apps to access, exchange, and use patient data without providing patients with clear terms of use.  85 Fed. Reg. at 25815. Third-party apps are not subject to the HIPAA Privacy Rule, and may share information obtained by a hospital or other provider in ways the HIPAA Rules would not permit, including selling the information. Apps are also not subject to the HIPAA Security Rule, leaving health care data potentially vulnerable to cybersecurity risks. In response to these concerns, ONC acknowledged that HIPAA does not apply to app developers, but advised that the FTC has authority under the FTC Act to enforce the FTC Act’s prohibition on deceptive trade practices, which would enable the FTC to regulate whether apps are complying with their own privacy and security policies. In addition, state law – particularly the recent California Consumer Data Protect Act – may impact health app developers to the extent they intend to do business in California. As a policy matter, the Final Rule states that it supports an individual’s ability to choose which third-party developer and apps are best for receiving all or part of their EHI from a health care provider. Health care providers are permitted to provide factually accurate, objective, unbiased, fair, and non-discriminatory information about the third party or third-party app to patients. Health care providers will need to consider whether to educate patients on the risks of sharing health data with third-party apps, and ensure that any efforts to do so are accurate, non-biased, and done consistently, otherwise they may be viewed as information-blocking.

The ONC Final Rule effective date is June 30, 2020, although ONC has stated that it will not enforce certain compliance dates and timelines for three months.9  However, enforcement against health care providers of the information blocking provisions is likely to be further delayed,10 given that the Cures Act directs OIG to refer provider violations to “the appropriate agency to be subject to appropriate disincentives using authorities under applicable Federal law, as the Secretary sets forth through notice and comment rulemaking.”11  HHS has yet to identify the agency that will handle information blocking referrals or the “disincentive” that will apply to providers engaging in information blocking.

6 An API can be thought of as a set of commands, functions, protocols, or tools published by one software developer (‘‘A’’) that enable other software developers to create programs (applications or ‘‘apps’’) that can interact with A’s software without needing to know the internal workings of A’s software, all while maintaining consumer privacy data standards. See CMS Final Rule, 85 Fed. Reg. 25515.

7 The ONC Final Rule identifies three categories of “actors” who are subject to the information blocking rule: (i) health care providers; (ii) health information networks; and (iii) health IT developers of certified health IT.