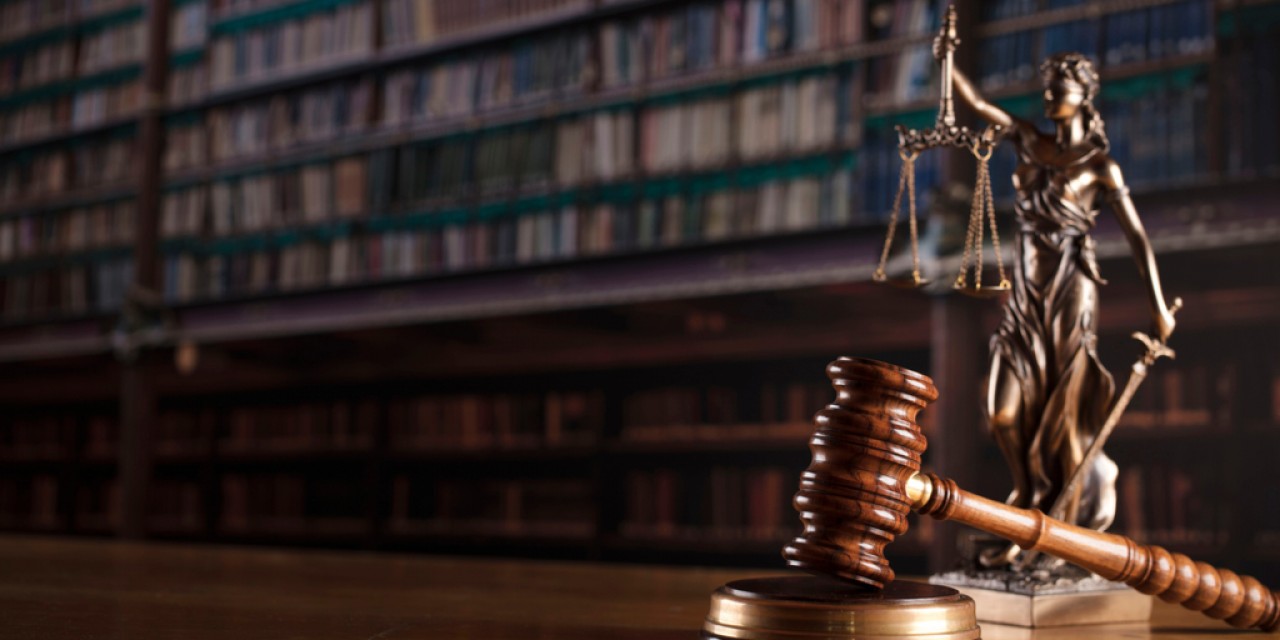 In a case involving facts that it described as “a veritable ‘comedy of errors,’” a divided Pennsylvania Superior Court issued a warning to insurers handling Pennsylvania insurance claims: if the reservation of rights letter issued to your insured does not use at least some specificity when identifying the bases upon which indemnity coverage may be denied, you will be deemed to have waived the ability to disclaim indemnity coverage at a later date.

In Selective Way Insurance Company v. MAK Services, Incorporated, ___ A.3d ___, 2020 Pa Super. LEXIS 342 (Pa. Super. 2020), the insured—MAK Services—appealed an order granting summary judgment in favor of its insurer, Selective Way, on the issue of whether Selective Way properly denied a duty to indemnify MAK Services in a lawsuit filed against it. As explained by the Superior Court, MAK Services was exclusively in the business of snow and ice removal. It had purchased liability insurance coverage from Selective Way through a broker. Somewhat inexplicably given MAK Services’ operations, the policy placed by the broker and issued by Selective Way expressly excluded coverage for “Snow and Ice Removal.” According to the policy, the coverage for MAK Services did not apply to “bodily injury,” “property damage,” or “personal and advertising injury” that arose out of “snow and ice removal activities that are performed for others by the insured or by any contractors or subcontractors working on the insureds [sic] behalf.” The exclusion further provided that “Snow and Ice Removal includes but is not limited to: snow plowing, snow blowing, snow or ice clearing, shoveling or salting, by means whether mechanical or by hand.”

Subsequent to the issuance of the policy, MAK Services was sued by Oscar Gordon for bodily injuries that he allegedly suffered while walking through the parking lot of the Valley Forge Marketplace in Norristown, Pennsylvania. According to the lawsuit filed by Mr. Gordon, his injuries arose from the accumulation of ice in the parking lot. Mr. Gordon alleged that MAK Services was negligent in removing the snow and ice from the parking lot. MAK Services tendered the lawsuit to Selective Way, which agreed to assume the defense of MAK Services pursuant to a reservation of its rights. Selective Way set forth this reservation of its rights in a letter to MAK Services, which stated that “Selective will be handling this matter under a reservation of rights. This means that Selective reserves all rights reserved to it under applicable law, insurance regulations and policy provisions that may become relevant as this matter continues to develop. Those rights include, but are not limited to, the rights to decline coverage for this claim and to withdraw assigned defense counsel.” Importantly, the reservation of rights letter made no mention of the “Snow and Ice Removal” exclusion. Selective Way defended MAK Services in the lawsuit for approximately 18 months.

Importantly, the majority opinion noted that its decision should not be construed as “announcing some new paradigm by which Pennsylvania insurance companies must prophylactically raise all potential coverage defenses in order to preserve them.” Rather, the Superior Court explained, the failure to include at least some level of specificity in the reservation of rights letter would be deemed to demonstrate an insufficient investigation of the claim and coverage. As the majority opinion explained:

While the language in Selective Way’s letter may have sufficiently apprised MAK Services that future exigencies might affect coverage, it provided no notice whatsoever of the existing coverage issue appearing on the face of the Policy, i.e., the snow and ice removal exclusion. Any complete review of the Policy would have immediately revealed the existence of this exclusion. Such a revelation which would have vitiated any obligation that Selective Way had to defend or indemnify MAK Services with equal speed. Instead, the boilerplate language relied upon by Selective Way obfuscated this absolute defense to coverage, and caused MAK Services to reach the reasonable conclusion there was no pressing need to secure back-up counsel.

Given the foregoing, the majority held that Selective Way was estopped from withdrawing the defense of MAK Services 18 months after it sent the reservation of rights letter, and it specifically noted that Selective Way “may not disclaim coverage at this late hour in the litigation under the snow and ice removal exclusion.” (emphasis in original). The Superior Court, therefore, reversed the trial court’s summary judgment in favor of Selective Way, and it remanded the case to the trial court for further proceedings.

Judge Strassburger dissented from the Superior Court’s holding because, in his view, prejudice against MAK Services should not have been presumed by the majority. Rather, he explained, MAK Services should be required to prove prejudice “because Selective Way timely and clearly communicated its reservation of rights to MAK Services.” In reaching this conclusion, Judge Strassburger distinguished the case law on which the majority relied. As he explained in his opinion, in Erie Insurance Exchange v. Lobenthal, 114 A.3d 832 (Pa. Super. 2015), the insurer failed to send the reservation of rights letters to the insured (who was a resident relative of the named insureds), but instead sent the letters to the named insureds. The letters did not even reference the insured seeking coverage. Thus, according to Judge Strassburger, the insured seeking a defense and indemnity under the policy was not fairly informed of the insurer’s coverage position. In contrast, he noted, Selective Way did send the reservation of rights letters to the insured that was seeking coverage (MAK Services), and the presumption of prejudice based on Lobenthal was therefore improper. As Judge Strassburger further explained, MAK Services was not prejudiced by Selective Way’s conduct, as it had “not claimed lost evidence or witnesses, or that it would have handled its defense differently.” Rather, as his opinion noted, “all the record indicates is that Selective Way provided free legal representation to MAK Services for 18 months. That does not establish prejudice.” Judge Strassburger concluded by stating that he would have affirmed the order granting summary judgment.

In light of the MAK Services decision, it is clear that insurers can still—and indeed should—continue to defend insureds under reservation of rights where the claims in the lawsuit are potentially covered. However, MAK Services also makes clear that the failure to advise the insured of the specific provisions of the policy that are implicated by the allegations in the lawsuit, and which may ultimately preclude coverage for an award against the insured could result in a waiver of the ability to disclaim coverage. Accordingly, insurers would be wise to include both the relevant policy language that may preclude coverage and the facts of the claim or lawsuit that implicate that policy language in their reservation of rights letters. This is especially true where the facts alleged in the lawsuit clearly implicate a particular exclusion or limitation of coverage, as was the case with the “Snow and Ice Removal” exclusion in MAK Services. Insurers can—and should—also issue supplemental reservation of rights letters should facts identified in a further investigation or an amended pleading implicate additional policy provisions. Finally, although MAK Services does not set forth specific requirements for reservation of rights letters, it is clear in stating that insurers may not rely on general or boilerplate reservations of rights to later avoid coverage. MAK Services has, therefore, put insurers on notice that the failure to specify the bases for a reservation of the insurer’s rights may ultimately result in a loss of the right to disclaim coverage.