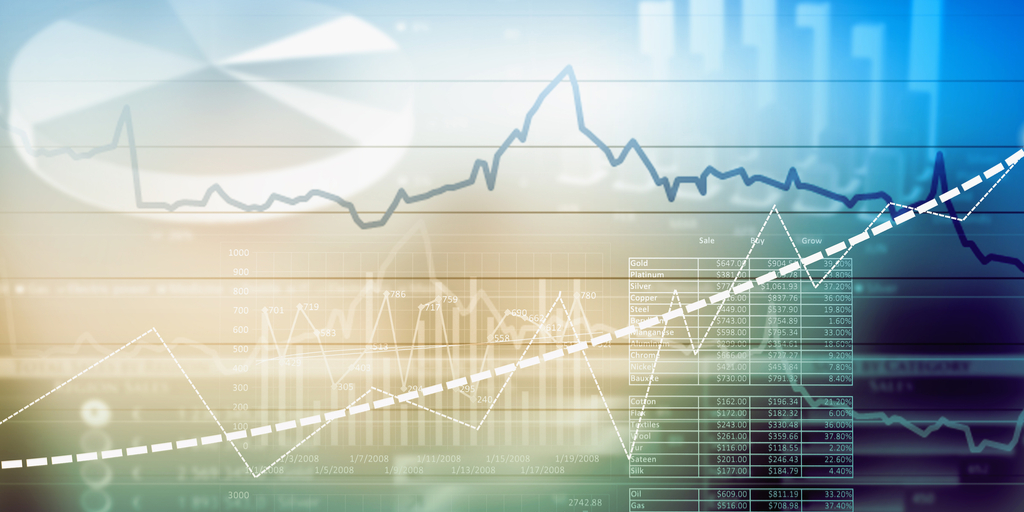 On June 28, 2018, Governor Tom Wolf signed legislation (House Bill 1782, to be codified at 66 Pa. C.S. § 1330) authorizing public utilities to implement alternative rates and rate mechanisms in base rate proceedings before the Pennsylvania Public Utility Commission (“PUC” or “Commission”). Originally introduced on September 14, 2017, by Representative Sheryl M. Delozier, the passage of House Bill 1782 is the General Assembly’s latest effort to keep Pennsylvania at the forefront of innovation in the utility sphere.

66 Pa. C.S. § 1330(b)(1). These alternative rate mechanisms can include reconcilable surcharges authorized by Section 1307 and rates established under Section 1308, “and may provide for recovery of returns on and return of capital investments.” Id. § 1330(b)(2). House Bill 1782 explicitly states that it does not “invalidate or void any rate mechanisms approved by the Commission prior to” the legislation’s effective date. Id. § 1330(e). The legislation also specifies customer notice requirements concerning the utility’s application for alternative rates or rate mechanisms. Id. § 1330(c).

The actual procedures for approval of a utility’s application for alternative rates and rate mechanisms are not set forth in House Bill 1782. Rather, within six months of the legislation’s effective date, the Commission must prescribe those procedures through a regulation or order.  See 66 Pa. C.S. § 1330(d). While there is little guidance at this time as to the scope of the PUC’s proposed policies associated with the new law, the PUC’s ongoing alternative ratemaking investigation at Docket No. M-2015-2518883, provides some guidance on this issue:

(1) How the rates align revenues with cost causation principles as to both fixed and variable costs.

(2)  How the rates impact the fixed utility’s capacity utilization.

(3) Whether the rates reflect the level of demand associated with the customer’s anticipated consumption levels.

(4)  How the rates limit or eliminate inter-class and intra-class cost shifting.

(5) How the rates limit or eliminate disincentives for the promotion of efficiency programs.

(9)  How weather impacts utility revenue under these rates.

(10)  How the rates impact the frequency of rate case filings and affect regulatory lag.

(13) Whether the alternative rate mechanism is understandable and acceptable to consumers and comports with Pennsylvania law.

The impact of House Bill 1782 could be wide-sweeping for public utilities in Pennsylvania. To combat regulatory lag and address the changing nature of providing utility service, particularly declining consumption and increased self-generation, alternative rate mechanisms have been proposed by many utilities appearing before the Commission. This was especially true before the passage of Act 11 of 2012 (“Act 11”), which fundamentally altered ratemaking in Pennsylvania by adopting two critical changes to the Public Utility Code to fight regulatory lag: the use of the Fully Projected Future Test Year, and the Distribution System Improvement Charge.

For over two years, the PUC has been investigating additional alternative rate mechanisms at Docket No. M-2015-2518883 and trying to determine which mechanisms, if any, could be implemented under the current statutory scheme. House Bill 1782 would remove any doubts as to public utilities’ ability to implement these alternative rates and rate mechanisms.

As Representative Delozier noted, “Over 30 states have done some form of alternative ratemaking.” In addition, certain of these proposed alternative rate mechanisms are in use at the Federal Energy Regulatory Commission. While the full impact and utility of these mechanisms will be further developed through the Commission’s policymaking process, experience in other states and at the federal level indicates that these mechanisms will continue to reduce regulatory lag, and will help the industry address the changing energy landscape with more dexterity and flexibility.

The issues that will most clearly be addressed by these new mechanisms include the erosion of the traditional consumption-based revenue stream that has been produced by significant increases in the efficiency of customer usage, the impacts of solar generation and energy storage/onsite generation, and the availability of new technologies that may need to be rolled out quickly to address new challenges, such as cybersecurity threats.

One likely impact of these new mechanisms is a reduction in the frequency and complexity of traditional base rate proceedings. This has generally been viewed by the industry as a positive, cost and resource saving development, particularly in the post-Act 11 regulatory environment where many utilities have undertaken significant accelerated programs to repair and replace aging infrastructure. Indeed, the reduction in the frequency of base rate proceedings was a primary goal as described in the House Co-Sponsorship Memoranda, posted August 28, 2017:

Under traditional ratemaking mechanisms, utilities recover revenue, expenses and return of and on capital investments through base rate cases, which are timely to litigate and costly to customers. Alternative ratemaking mechanisms would enable EDCs and NGDCs, under PUC review, to make necessary upgrades and improvements to its transmission and distribution system in order to keep pace with the increasing application of new technologies and energy efficiency programs without the need for frequent rate cases.

In addition, House Bill 1782 may affect the future of electric utilities’ Energy Efficiency and Conservation (“EE&C”) Plans under Act 129 of 2008 (“Act 129”). See 66 Pa. C.S. § 2806.1.  Act 129 requires electric utilities to meet specified energy consumption reduction targets or face $1 million to $20 million penalties. However, alternative rate mechanisms, like revenue decoupling, could encourage utilities to promote the implementation of efficiency and conservation measures without these mandates and potential penalties.

House Bill 1782 will become effective in 60 days from June 28, 2018 (i.e., August 27, 2018). Then, as mentioned previously, the PUC will have six months to establish the procedures for approval of utilities’ applications. Furthermore, on June 23, 2018 (i.e., the day after House Bill 1782 was passed), the PUC’s proposed policy statement on alternative ratemaking was published in the Pennsylvania Bulletin. Parties’ comments on the proposed policy statement are due by August 22, 2018, with Reply Comments due by September 21, 2018.  House Bill 1782 is certainly going to affect that proceeding. Indeed, on June 29, 2018, the PUC issued a press release about House Bill 1782’s enactment and stated that “the Commission is evaluating how to coordinate this alternative ratemaking policy statement process with implementation of the statute.”5

This article was prepared by Devin T. Ryan and Jessica R. Rogers, Associates in the Energy & Utilities Practice Group at Post & Schell, P.C.  If you have any questions or wish to discuss the subject of this article, please contact Mr. Ryan at 717.612.6052 or dryan@postschell.com and Ms. Rogers at 202.661.6964 or jrogers@postschell.com.

2 “Performance-based rates” are defined as “rates that are set or adjusted based on a public utility’s financial or operating performance.  Such mechanisms can be part of, or in addition to, existing rate base/rate of return ratemaking or cash flow ratemaking method and may include capital costs and return thereon.”  Id.

3 “Formula rates” are defined as “rates that are periodically adjusted based on a predetermined formula without the need for a full base rate proceeding.”  Id.

4 “Multiyear rate plan” is defined as “a rate mechanism under which the Commission sets base rates and revenue requirements for a multiyear plan period and authorizes periodic changes in base rates, including, but not limited to, adjustments to account for inflation and capital investments without the necessity for base rate proceedings during the approved plan period.”  Id.