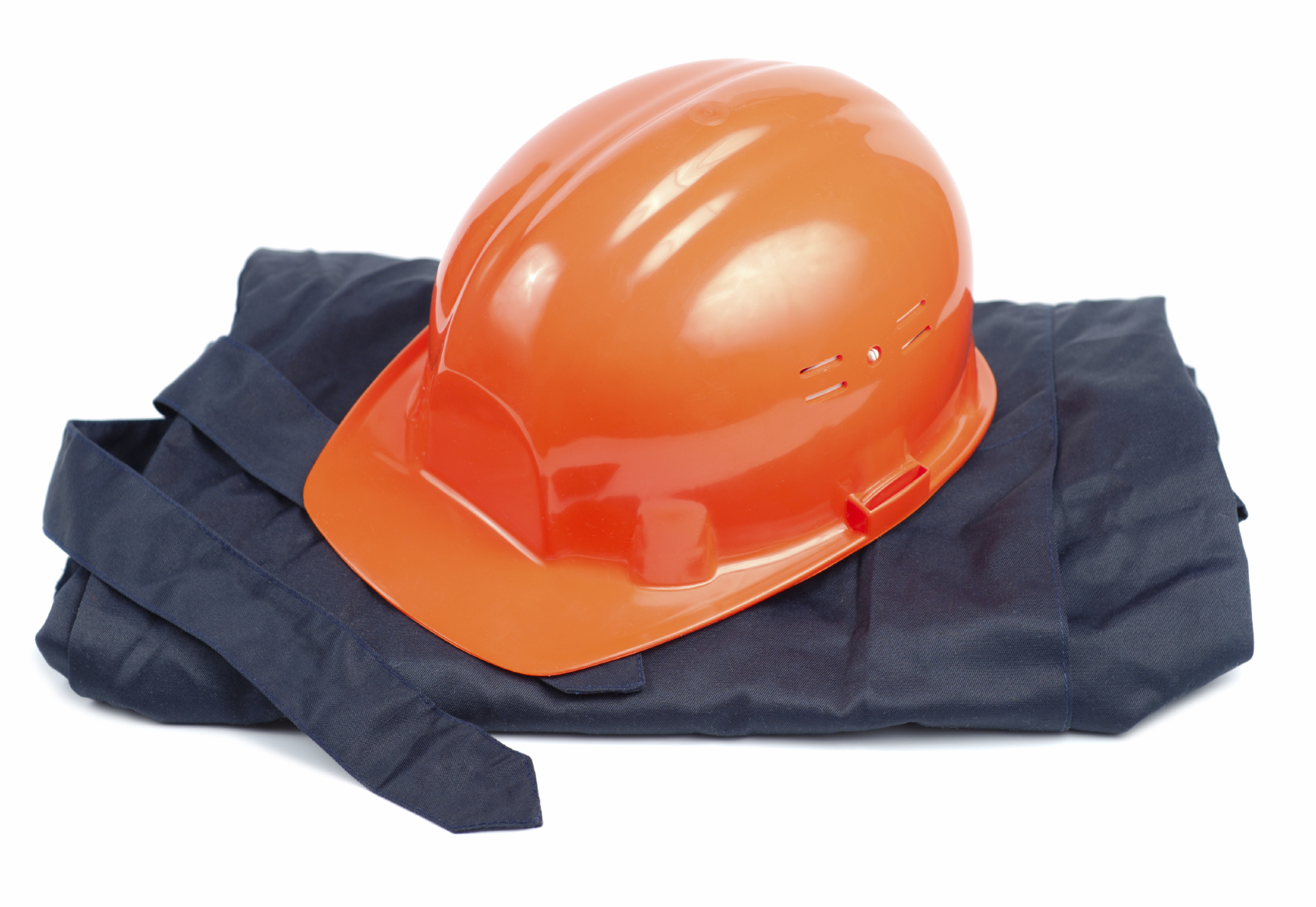 On January 27, 2014, in a unanimous opinion1 written by Justice Scalia, the Supreme Court decided what qualifies as “changing clothes” under § 203(o) of the Federal Labor Standards Act (FLSA) in Sandifer v. United States Steel Corp. In analyzing this issue, the Supreme Court provided grist for the mill in the ever-expanding area of wage and hour litigation and offered insight into its broader thinking on the FLSA.

The question before the Court was quite narrow. United States Steel Corporation was a party to a collective bargaining agreement, and under the terms of that agreement could, pursuant to a provision of the FLSA, exclude time spent “changing clothes or washing . . . from measured working time.” Plaintiffs brought suit seeking compensation for time spent putting on and taking off (i.e., donning and doffing) various pieces of protective gear. In essence, Plaintiffs argued that the gear, which included items such as flame-retardant jackets, work gloves and boots, did not qualify as “clothes,” and therefore did not fall within the exception for “changing clothes” in § 203(o). As a result, Plaintiffs sought compensation for the time they donned and doffed twelve types of gear each day.

Defining Clothes Under the FLSA

The Supreme Court affirmed the decision of the Seventh Circuit authored by Court of Appeals Judge Richard Posner. Finding that the FLSA nowhere defined clothes, the Court stated that the Department of Labor “expressly declined to ask us to defer” to its interpretations of § 203(o), noting that those interpretations “have vacillated considerably over the years.” Looking to the definition of clothes in dictionaries around the time of § 203(o)’s enactment in 1949, the Court found that clothes includes “items that are both designed and used to cover the body and are commonly regarded as articles of dress.” The Court expressly rejected the argument that the definition of clothes excludes protective gear. However, the Court found that its definition “leaves room for distinguishing between clothes and wearable items that are not clothes.” Ultimately, the Court concluded that safety glasses, earplugs and respirators are not “clothes” under the FLSA.

The Court embraced a broad definition of the word “changing,”  including not only the substitution of clothing, but also the alteration of dress (to encompass, for example, the putting on of jackets over street clothes). Interestingly, in adopting this broader definition, the Court noted that “[w]here another reading is textually permissible, § 203(o) should not be read to allow workers to opt into or out of its coverage at random or at will.”

The Court then assessed whether the de minimis doctrine applied to the case, i.e. whether the time spent by the workers putting on their safety goggles and earplugs at the beginning and the end of each work day (the respirator was used episodically throughout the day) must be compensated. In the most significant sentence in the opinion to the area of FLSA litigation, the Court stated “[a] de minimis doctrine does not fit comfortably within the statute at issue here, which, it can fairly be said, is all about trifles—the relatively insignificant periods of time in which employees wash up and put on various items of clothing needed for their jobs.” The Court also noted that the Department of Labor has adopted an exceedingly narrow de minimis standard to include only “uncertain and indefinite periods of time of a few seconds or minutes duration” and which specifically excludes, “however small” an employee’s “fixed or regular working time or practically ascertainable period of time he is regularly required to spend on duties assigned to him.”  29 C.F.R. § 785.47. The Court’s near rejection of a de minimis exception under the FLSA should serve as an additional incentive to employers to assess their wage and hour practices, now with the knowledge that they likely will find little to no refuge in a de minimis defense in litigation.

The Court, recognizing that “it is most unlikely Congress meant § 203(o) to convert federal judges into time-study professionals,” adopted a standard that courts should analyze “whether the period at issue can, on the whole, be fairly characterized as ‘time spent in changing clothes or washing.’” Ultimately, the Court affirmed the factual finding of the district court that the time spent donning and doffing the safety glasses and earplugs was minimal.  However, while endeavoring to avoid judicial involvement in “a morass of difficult, fact-specific determinations,” the Court’s “on the whole” standard likely will be challenging for district court judges to implement in practice without delving into the details of how long it takes to put on and take off each article of clothes and piece of gear (and then assess the time for completing all donning and doffing on the whole).

Finally, and of particular note, the Court rejected the invitation of various amici to jettison the now-infamous statement of a 1960 Supreme Court decision that exemptions to the FLSA be narrowly construed.  Reasoning that “[w]e need not disapprove that statement to resolve the present case,” the Court seemingly is signaling its willingness to distance itself from this employer-unfriendly construction which has made FLSA misclassification litigation challenging, and, in the process, offering a glimpse into its broader thinking on the FLSA.

1Except for a singular footnote in which Justice Sotomayor did not join.

For more information about this article, or employement and employee relations law, contact:

Andrea M. Kirshenbaum is is a Principal in Post & Schell's Employment & Employee Relations Practice Group in its Philadelphia office. She litigates and provides compliance counseling on wage-and-hour issues for employers.