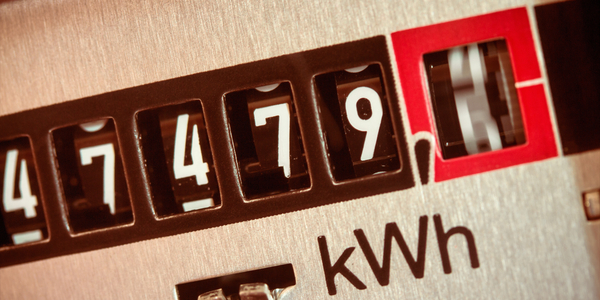 On February 8, 2017, the Commonwealth Court of Pennsylvania reversed the Pennsylvania Public Utility Commission’s (“PUC”) Order sustaining PECO Energy Company’s (“PECO”) preliminary objections to a customer’s complaint about the proposed installation of a smart meter.  See Romeo v. Pa. Pub. Util. Comm’n, __ A.3d __, 2017 Pa. Commw. LEXIS 20 (Pa. Cmwlth. 2017). In its decision, the Commonwealth Court determined, among other things, that the PUC erred in dismissing the complaint because the customer complainant should be given an opportunity to present witnesses and evidence as to alleged safety and health issues created by smart meters. The Commonwealth Court’s decision could affect other customer complaints challenging smart meter installations before the PUC.

The case was initiated by a customer complaint filed pro se by a customer against PECO. In the complaint, the customer challenged PECO’s proposed installation of a smart meter at his property, and alleged that PECO threatened to terminate his service if he denied access to his property for installation of the smart meter. The customer also contended that Act 129 of 2008 (“Act 129”), which directs electric utilities to install smart meters, was preempted by the federal Energy Policy Act of 2005. In response, PECO filed preliminary objections, arguing that the complaint was legally insufficient because: (1) the customer cannot personally testify to the safety and health issues that might be created by smart meters; and (2) Act 129 is not preempted by the Energy Policy Act of 2005.

The Administrative Law Judge sustained PECO’s preliminary objections and dismissed the complaint. Upon review of the customer's exceptions to the ALJ’s decision, the PUC upheld the ALJ’s decision regarding federal preemption. The PUC also concluded that the complaint was legally insufficient because the customer could not personally testify that smart meters are safety and fire hazards or cause negative health effects. Thereafter, the customer filed a petition for review with the Commonwealth Court.

As a result of the Commonwealth Court’s order, the case will be remanded to the PUC for further proceedings on the PECO customer's allegations that the smart meters create safety and fire hazards and cause negative health effects. This ruling, as well as the PUC’s disposition on remand, likely will affect other customer complaints before the PUC concerning the installation of smart meters by electric utilities. Previously, smart meter complaints, like the customer’s complaint in this case, were dismissed on the grounds that the safety and health allegations were legally insufficient. Now, as a result of the Commonwealth Court’s order, electric utilities must now defend these complaints in hearings before the PUC and be prepared to present witnesses and evidence to rebut allegations concerning the safety and health effects of smart meters.

For information on this case and/or related issues, please contact Devin T. Ryan at (717) 612-6052, or dryan@postschell.com, or any member of Post & Schell’s Energy & Utilities Practice Group.