Third Circuit Reaffirms That Willfulness Does Not Require Knowledge That Conduct is Criminal, Rather Than Merely Unlawful 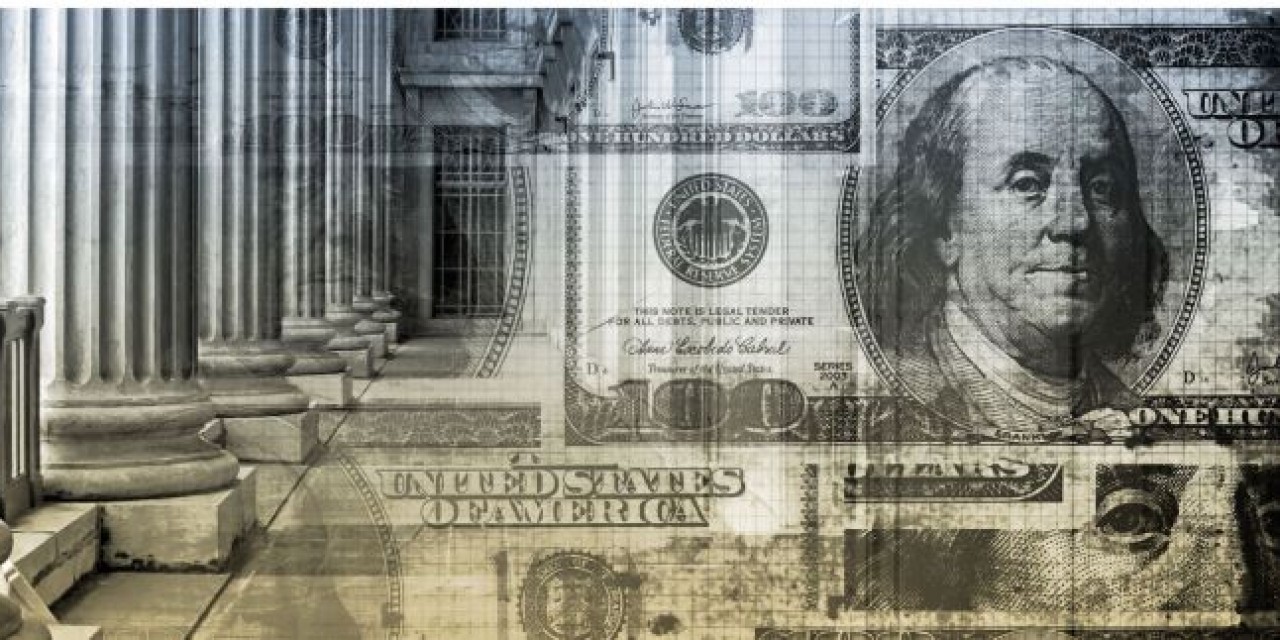 On December 4, 2020, the Third Circuit affirmed the district court’s willfulness jury instruction in a criminal payroll tax case under I.R.C. § 7202, which followed the familiar definition of willfulness found in Cheek v. United States, 498 U.S. 192, 201 (1991). In United States v. Gilmore, No. 20-1234 (3d Cir. Dec. 4, 2020), the Third Circuit rejected the defendant’s contention that willfulness requires knowledge that the defendant’s conduct is criminal, affirming that “willfulness in the context of tax crimes merely requires knowledge and violation of a duty.” Slip Op. at 6.

In Gilmore, the defendant was an attorney and had exclusive control over his law firm’s finances, including expenditures and taxes. Under his management, the law firm often submitted late payroll tax payments to the IRS, despite numerous written and in-person reminders of the firm’s payroll tax obligations. At trial, the defendant was convicted, inter alia, on two counts of failing to collect, account for, and pay over payroll taxes in violation of 26 U.S.C. § 7202 and sentenced to a year and a day in prison.

On appeal, the defendant raised two challenges with respect to willfulness. First, he claimed that the district court erred by precluding testimony of a putative expert witness who would have testified that “because [the defendant] was a compulsive hoarder, his failure to timely pay taxes could not be considered willful or voluntary.” Slip Op. at 3. The expert physician “would have explained to the jury that [defendant] suffers from a mental-health disorder that explains his otherwise irrational behavior of not paying taxes while knowing that such failure would be apparent to the IRS.” Id. at 3-4 (internal quotation marks omitted). The defendant argued that this testimony would provide the jury with an alternative explanation of the behavior that the government presented as proof of willfulness, i.e., that the defendant knew of his duty to pay over the firm’s payroll taxes on time because of the IRS’s repeated warnings to that effect and failed to comply with this duty.

The Third Circuit affirmed the district court’s refusal to permit the putative expert’s testimony, explaining that “evidence of diminished volitional control or lack of ordinary self-judgment does not constitute an acceptable theory of lack of mens rea” which is required to permit evidence of mental abnormality under Third Circuit precedent. Id. at 4. Moreover, the court determined that the putative expert’s testimony was a “conduit for hearsay” as the expert planned to testify that the defendant “told me that he would never dream of hiding income tax or taking any other illegal steps to evade taxes” and “told me he has never filed a false tax return.” Id. at 5 (internal quotation marks omitted).

Second, the defendant challenged the district court’s instruction to the jury that “willfulness could not be found if [defendant] believed in good faith that the tax laws did not make his conduct unlawful.” Id. at 6. At trial, the defendant requested that the court substitute “criminal” for “unlawful” in the instruction, arguing that the court’s version “was legally erroneous because it equated belief of ‘unlawful’ action with belief of ‘criminal’ action.” Id. The Third Circuit rejected the defendant’s argument, holding under Cheek, the government only had to prove that the defendant had a duty, that he knew of it, and that he voluntarily and intentionally violated that duty – not that he was aware that such a violation was criminal. Id.at 6-7. Accordingly, there was no error in the district court’s instruction.