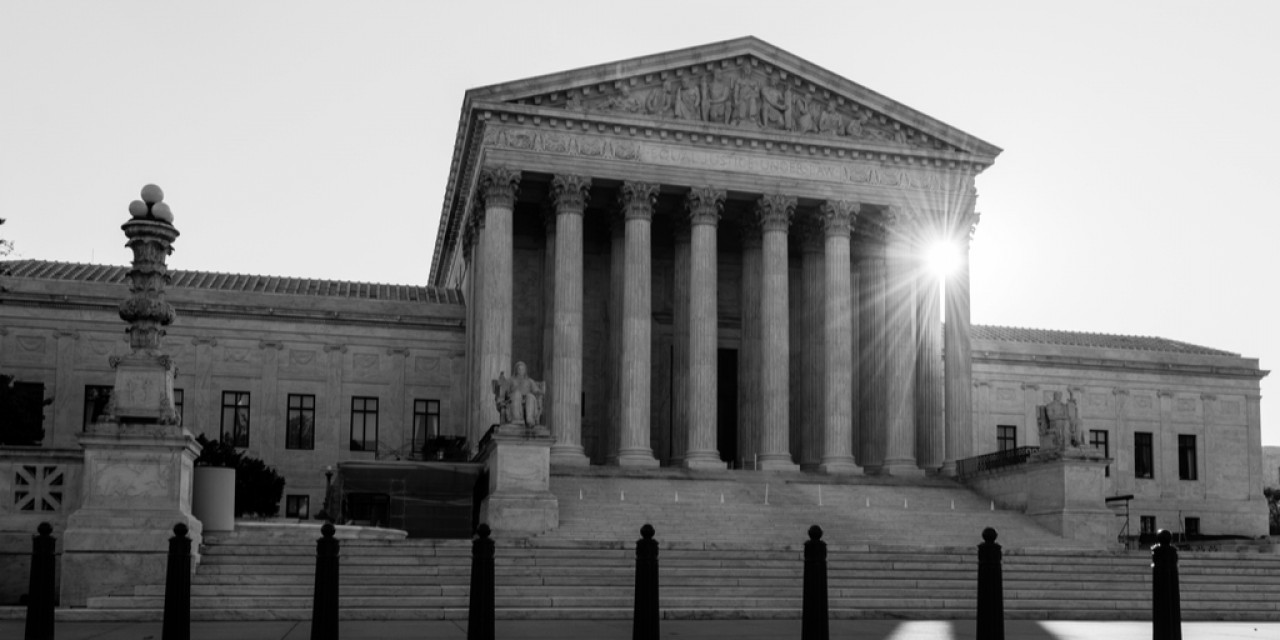 In a 6-3 decision, the United States Supreme Court held earlier this week that an employer who fires an individual for being gay or transgender violates Title VII.

In Bostock v. Clayton County, the Court decided three underlying cases that each involved the firing of a long-time employee after the employee’s homosexuality or transgender status came to the employer’s attention. Writing for the Court, Justice Gorsuch concluded that—since “it is impossible to discriminate against a person for being homosexual or transgender without discriminating against that individual based on sex”—such firings defy Title VII.

Title VII bars an employer from discriminating against an individual “because of such individual’s . . . sex.” As Justice Gorsuch explains, even though “sex” might have meant only “biological distinctions between male and female” when Congress passed Title VII of the Civil Rights Act of 1964, the term “because of” extends this prohibition to any discriminatory action where sex is a but-for cause. For these reasons, “[a]n employer violates Title VII when it intentionally fires an individual employee based in part on sex. It doesn’t matter if other factors besides the plaintiff’s sex contributed to the decision.” In other words, “if changing the employee’s sex would have yielded a different choice by the employer[,] a statutory violation has occurred.”

Among the many impacts of this decision is the confirmation and possible expansion of gender-stereotyping claims. Employment discrimination based on failure to conform to the stereotypes of one’s gender has been a viable cause of action for decades and remains so—as the Court found, “an employer who fires a woman . . . because she is insufficiently feminine and also fires a man . . . for being insufficiently masculine may treat men and women as groups more or less equally. But in both cases the employer fires an individual in part because of sex,” contrary to Title VII.

Our Employment & Employee Relations Practice continues to closely monitor this rapidly evolving area of the law. In this regard, employers should review their policies to ensure they cover the new state of the law. If you have specific questions regarding the impact of the Supreme Court’s decision, we encourage you to reach out to our team. We are here to answer any of your questions and will continue to keep you informed on the latest developments in this critical area.